For developing innovative instrumentation and methodology for research in photosynthesis.

Prof Andrew Leakey
University of Illinois, Urbana-Champaign (USA)
For his outstanding work on the adaptation of plants to global environmental change

A committee of 28 discussion leaders and the two organizers (Roberta Croce and Herbert van Amerongen) chose 8 posters for awards from among 600 posters presented at the congress.

Govindjee (wearing Robert Emerson’s lab apron from the 1940s-1950s) gave to the award winners copies of books from the series that he and Tom Sharkey edit: “Advances in Photosynthesis and Respiration” (Springer; http://www.springer.com/series/5599). 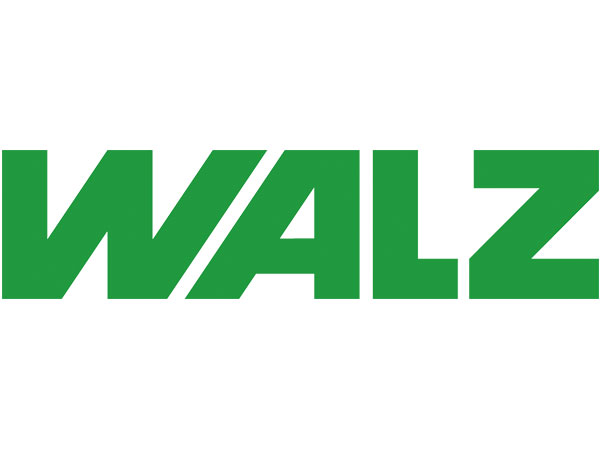 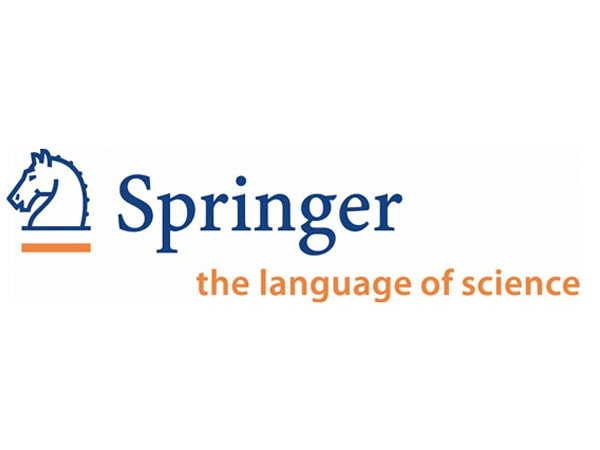 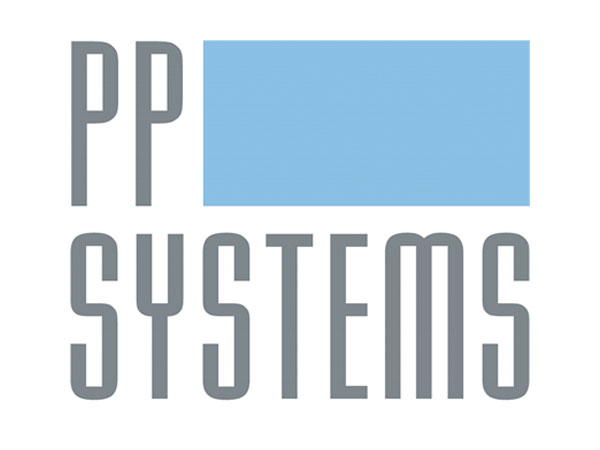 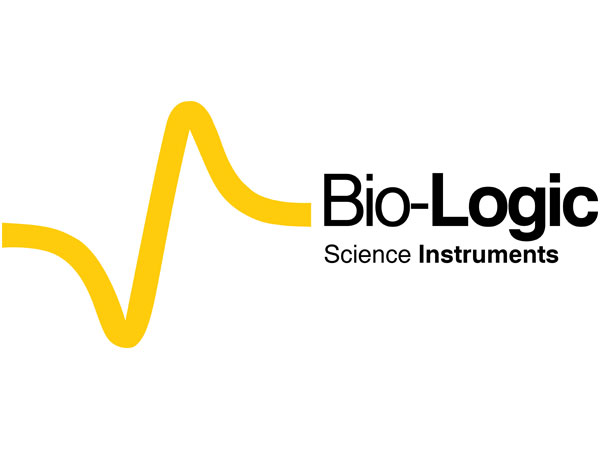 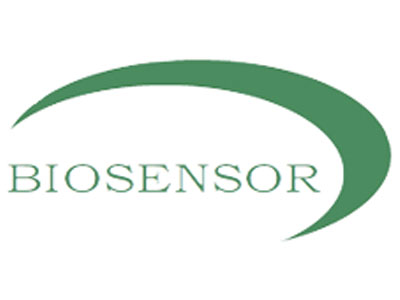 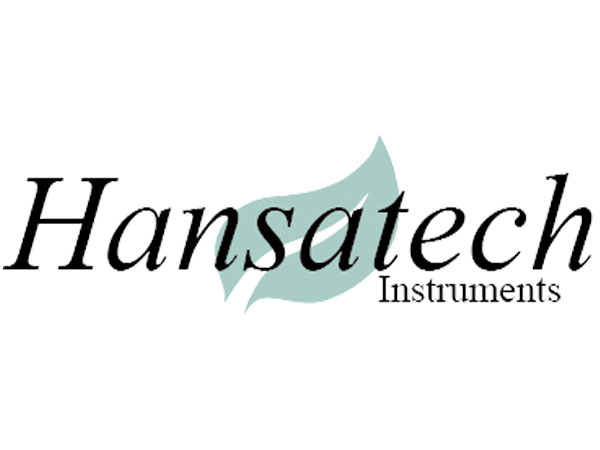 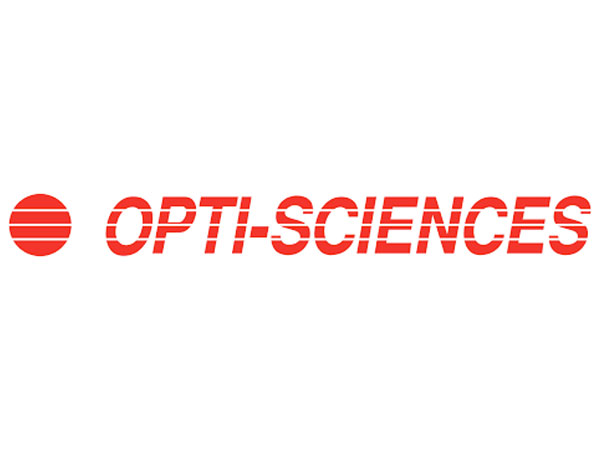 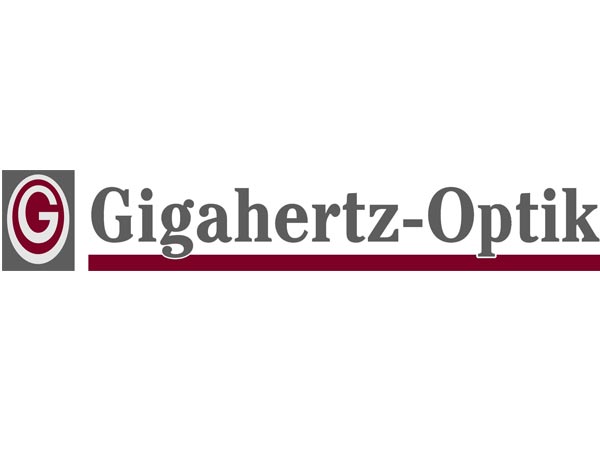 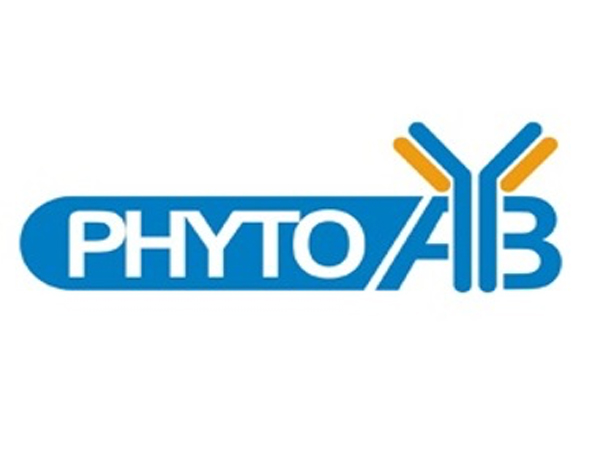 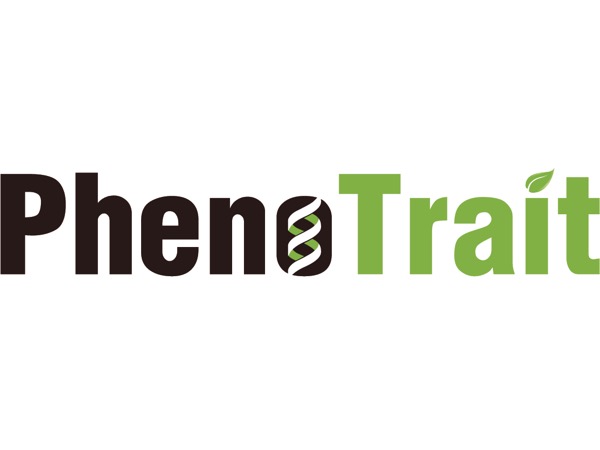